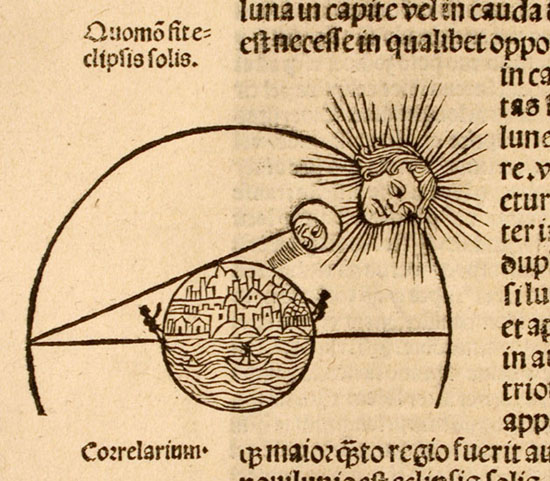 I am hiding in the eaves of a derelict shed on a long-abandoned farm found on the western edge of Inis Mór, the largest of the Aran Islands.

Inis Mór is a major tourist destination, with bed and breakfast accommodation scattered across the island. Private minibuses, horse-drawn carriages and bicycles are the main methods of getting about for the numerous tourists who visit the island in the summer months, the majority of which are the Irish themselves but with an extraordinary number of British, French and German holiday-makers.

There is a small museum illustrating the history of Dún Aonghasa and its possible functions, while The Aran Sweater Market is also a focal point for visitors who can trace the culture and history associated with the Aran sweater through the on-site museum.

I am posing as someone on a cycling holiday touring the West of Ireland.

These ceremonies are never elaborate affairs. They do not involve large crowds of people all chanting and wearing hooded robes. There is no sacrifice of any kind, either animal or human. As such, there is very little evidence, if any, that they actually take place. Instead, they are very small, private affairs, with only a couple of people present and no fanfare or ceremony. This makes them impossible to find. Almost.

It was the digital switch-over of October 2012 that first alerted me to the possibility of witnessing one. Heralded at the time as ‘the dawn of the digital broadcasting era’, the closure of the Irish analogue network freed up space for additional services. In the race to sell digital television packages to the nation, no one stopped to consider what else might be attracted by this newly-freed space.

I remembered reading about take-up rates for digital packages and this part of Ireland was ranked as the lowest in Europe. Straightaway this caught my eye and further cross-referencing led to me a vox pop conducted by a freelance journalist for Our Home News, a free one-sheet popular with Irish ex-pats living in Mallorca. Commenting on the forthcoming switch-over a certain Mr O’Halloran was quoted as saying that after years of waiting he could now look forward to ‘more light in the night’.

For the journalist conducting the interviews this sounded like nothing more than one more turn of phrase from a nation famous for its way with words. To my trained ear, however, this was exactly the break I had been looking for.

I was straight on the next available flight to Galway.