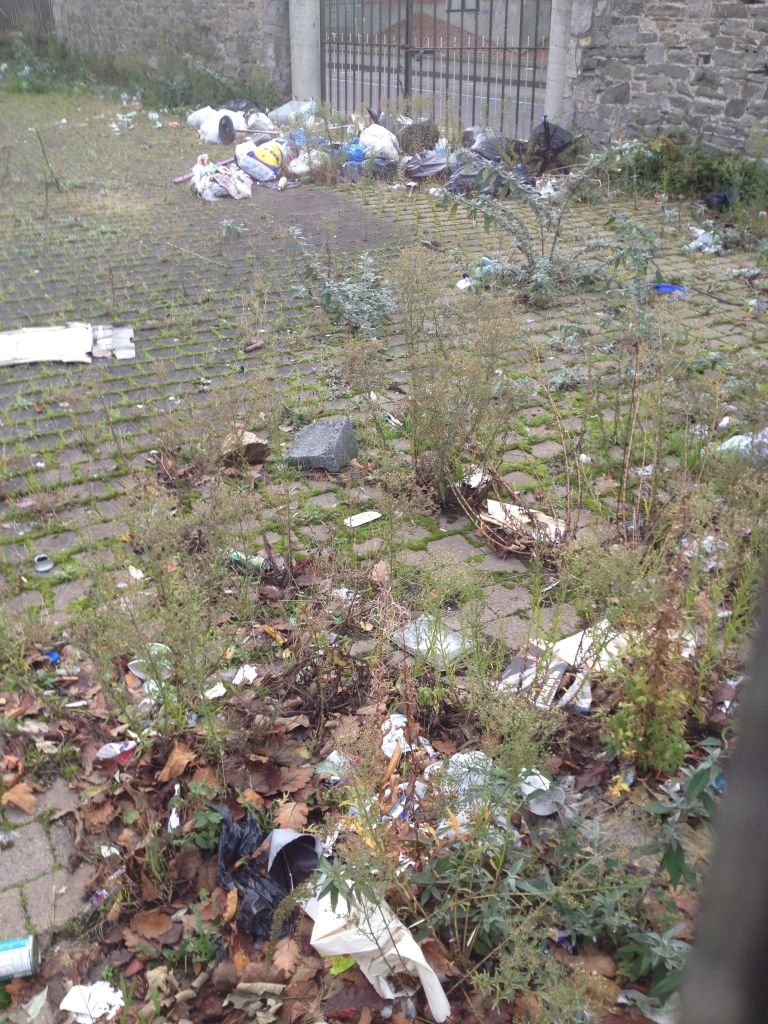 Each week, Concrete Superstar challenged three celebrities to lay the perfect concrete patio. Aided by experts, a whole range of stars of stage, screen (both big and small), music and anywhere else mixed, shovelled, poured, levelled, screed, bull-floated, hand-floated, rounded (if required), cut-in, and broomed their concrete in a race against both the clock and the other contestants.

The locations chosen were both indoor and outdoor and for the second season, it had been proposed that the programme go to different locations around the world so that factors like local building customs, union regulations and temperature extremes could be brought into play. Sadly, however, this was never to be.

Like many other people (but sadly, as it turns out, ultimately not enough other people), Bewilder Bird found Concrete Superstar really exciting because you could never really tell which one of the chosen celebrities would be the best at pouring concrete just by looking.

For example, who could have known that Dame Circular Rosetwine, opera singer and biscuit entrepreneur, would beat upper body muscle model and self-confessed DIY enthusiast Flint Roland in the first episode?

‘I thought I had it in the bag,’ said Flint afterwards, ‘until one of the production crew told me that I had poured the concrete upside down. It wasn’t until I had ripped everything out and started again that I realised they had been pulling my leg.’

Puff the Puffer Fish refused to cooperate during the aggregate mixing phase and allowed Dorothy Sister to win by a technical default, even though she had managed to bury one of her high heels beneath a crazy-paving slab.