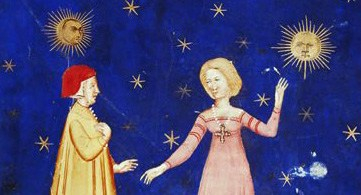 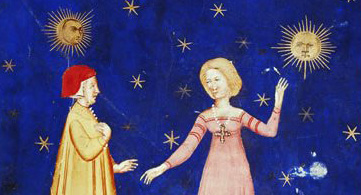 Currently standing at over three hundred and thirty-three thousand words Mac an Bhaird’s Miscellanea is a testament to the determination of one man to catalogue, chart, outline, and unravel the seemingly innocuous connections between matters of apparently such little importance as to there being little or no connection between them in the first place. But before we consider a lifetime’s work to be simply pointless and therefore without value we mustn’t forget that generations of academic discourse has depended entirely on exactly the kind of specific pedantry demonstrated here by an elderly Professor. If nothing else this in itself would be a suitably fitting summary of one man’s contribution to the body of knowledge but Mac an Bhaird’s Miscellanea goes much further here because it also exists as a wondrously moving monument to the prodigious properties of paper.

Three hundred and thirty-three thousand words have dutifully wended their way across nearly five hundred and ninety pages and after decades of hermetic handling each page now bears the delicious hallmark of any handwritten document that has aged naturally over time.

Many pages are now beautifully curled at the corners, as their repeated turning over time now causes them when stacked to fold like the pulpy petals of some ancient, thought-veined bloom. Other pages are torn in places; the longer tears carefully repaired with stamp hinges, now brittle after years of determined gripping. Shorter tears have been left alone for now, borne in mind, or occasionally, overlooked entirely.

All pages that comprise Mac an Bhaird’s Miscellanea bear the accumulated marks of a lifetime of close attention; stained in some places by the sweat of a thumb; yellowed and coffee-ringed; the sweeping smudge of the back of a hand; ink whirls; curlicues; crossings-out; pencil; ball-point; fountain; wondrous water marks and the arcane collection of proofreading marks unknown to so much of the modern world today – ][, eq #, wc/ww, lc, sp, ||, s/v, first ref., half title, ligature, and stet. 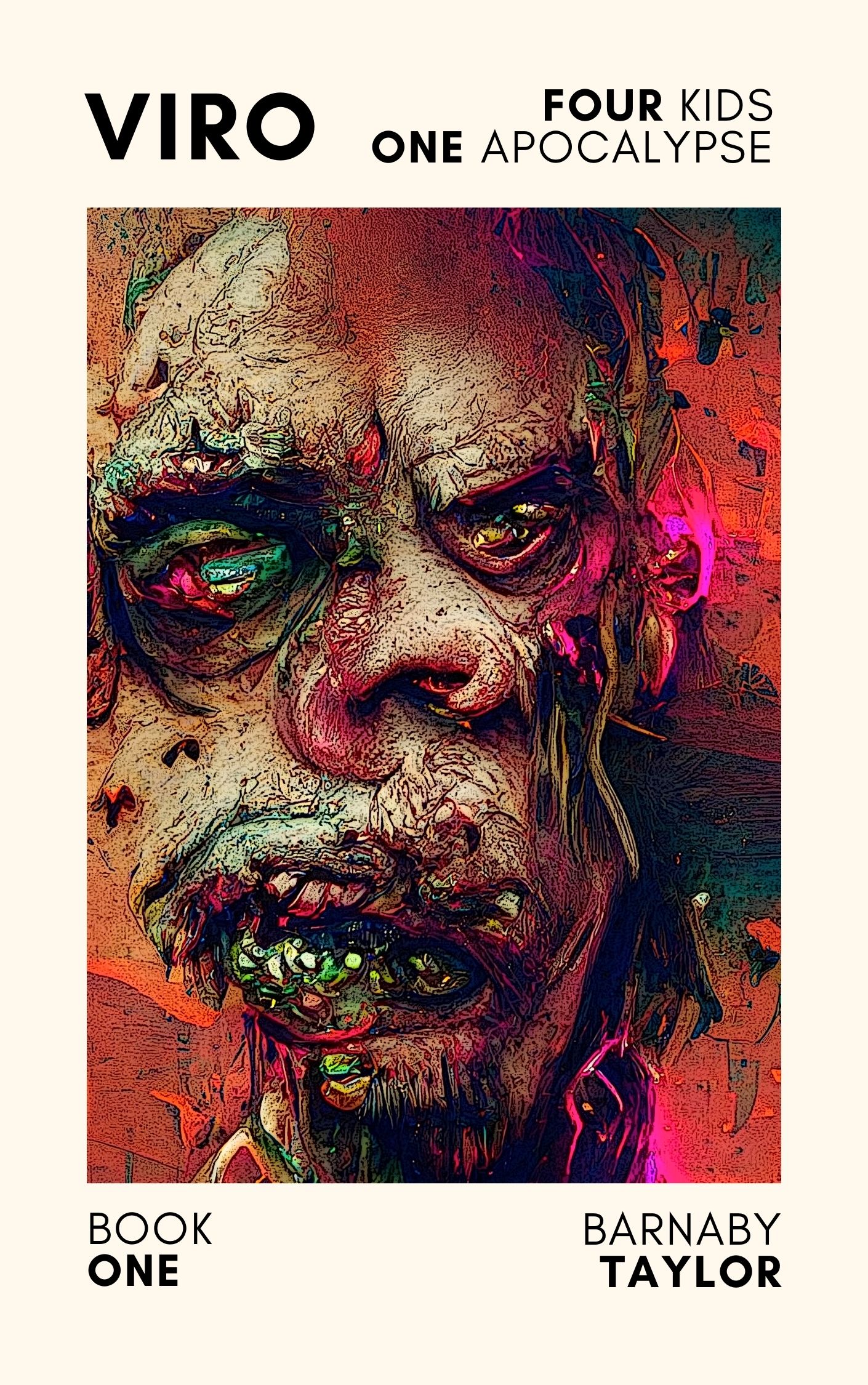