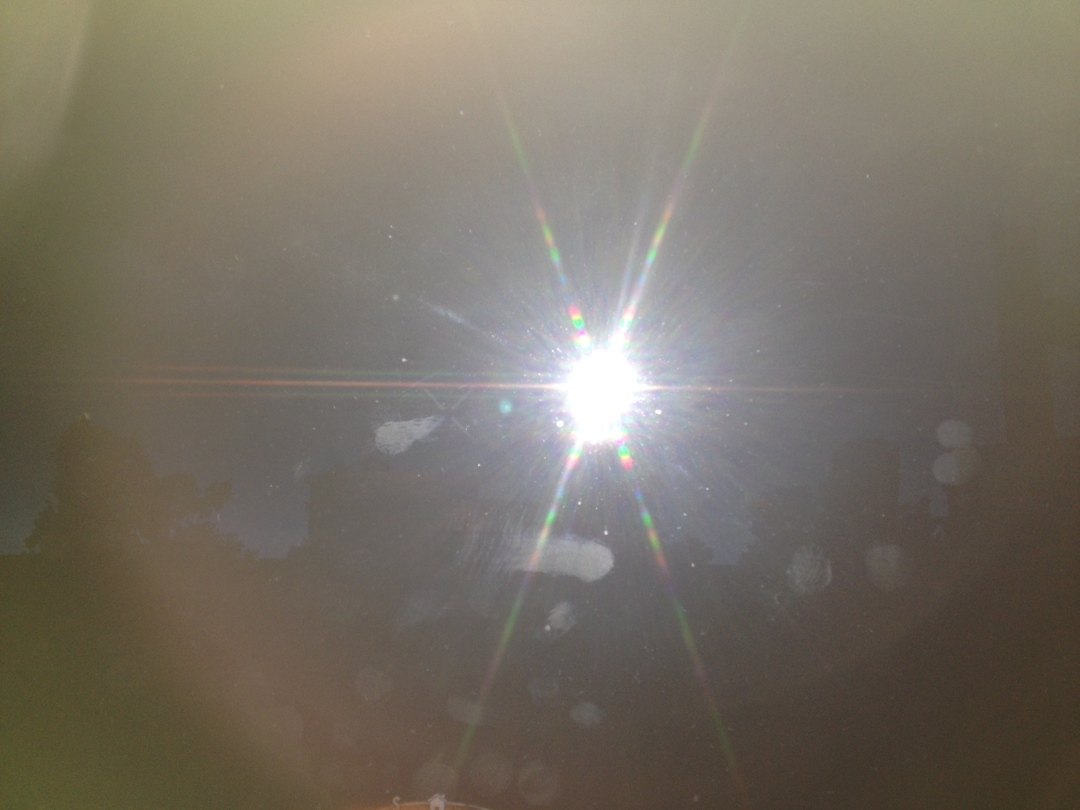 As she continued her descent Inteachán could not have known that the sides of the hole were bent and skewed. Occasionally the rope got slightly snagged but a flick of her wrist would free it and so Inteachán felt that she was making good progress.

Once she had adjusted to darkness and the silent Inteachán felt herself relaxing slightly. She thought of Mac and how much he had suffered. She thought of her parents and the times they shared. Car rides and camping trips.

An open tent at midnight and everyone looking up to the night sky. Inteachán nuzzled closer to her parents.

‘It’s all there,’ whispered her father. ‘Each star a tiny nail to hold an important truth in place.’